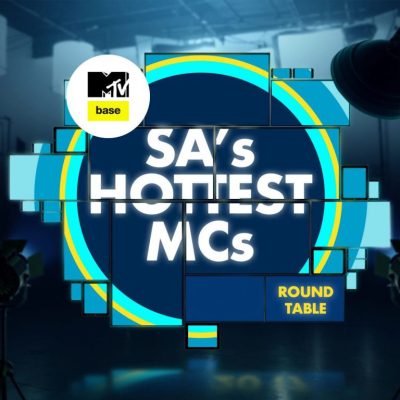 MTV Base 2021 SA’s Hottest MCs: MTV Base has disclosed their hottest SA MCs for the year 2021 with some well known and new South African artists making the list. The list is topped by the newcomer rapper, Blxckie who breakthrough into the Hip Hop scene during the fourth quarter of last year.

This year, we have enjoyed amazing records from some new artists who thrilled our earbuds with their singles and collaborated works. One need not to be surprised seeing the likes of Lucas Raps and Blxckie in the list.

On the other hand, it’s still a surprise how the likes of Emtee, Stogie T as well AKA are not part of the list which comprises of top ten hottest South African MCs for the year.

MTV Base unveiled the official full list through a tweet on their official handle with lots of reactions from South African music lovers.

Below comes the full list, check them out and do well to drop your views;

Blxckie has delivered good number of hits this year and last year, among his records is the “B4Now Album” which also has a deluxe version; also he featured on “By Your Side” done by Nigerian singer Ckay, he also gave “David” which he complemented with a music video. We won’t forget “Ye x4” which got assistance from renowned rapper Nasty C; and host of other songs from the endowed rapper.